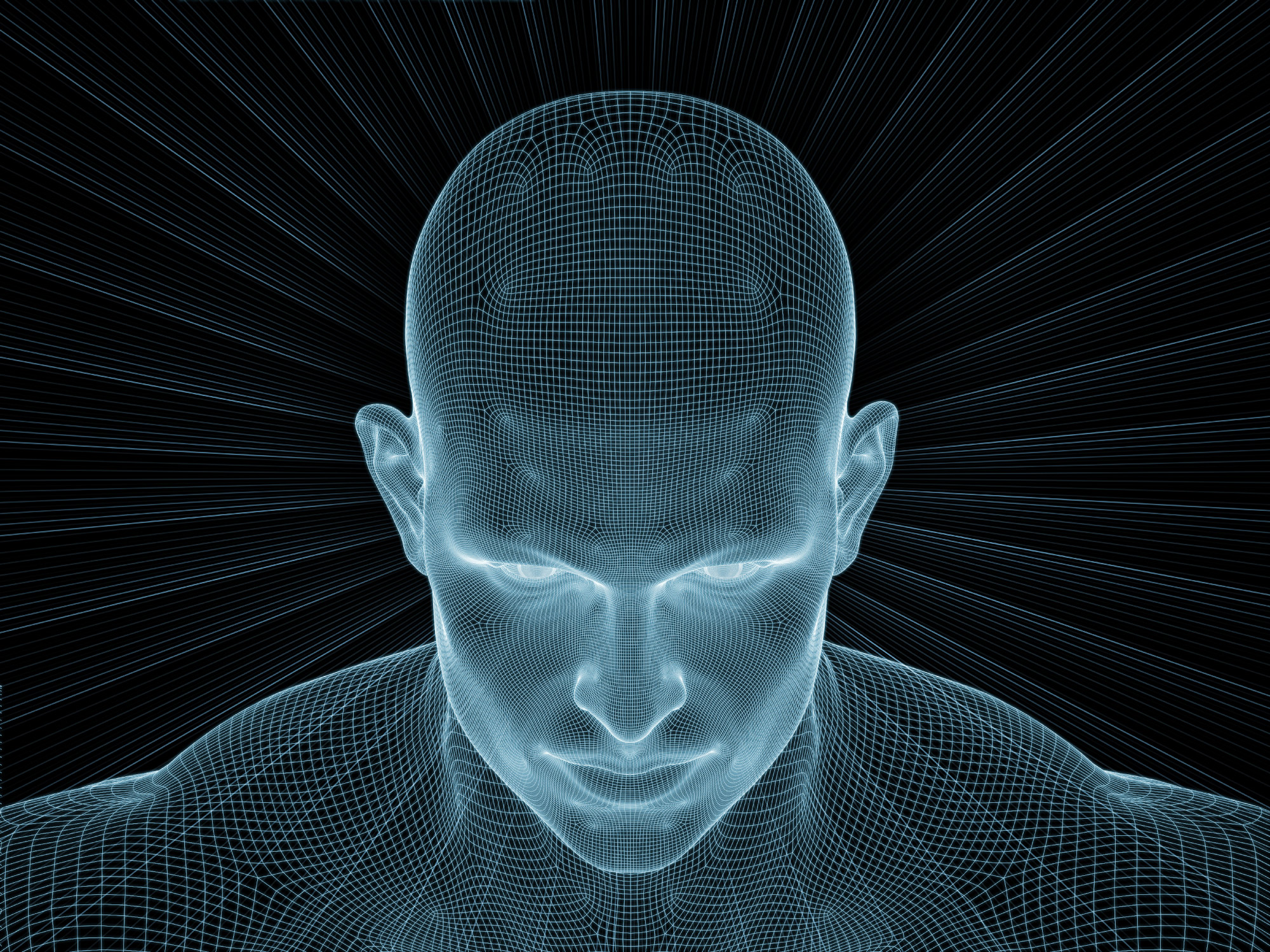 The 2011 Movie “Limitless” Sparked an Intense Interest in Cognitive Enhancement

Does a compound that unleashes the purported 90% of our brains’ unused potential exist. In the 2011 movie “Limitless” for Bradley Cooper’s character, a laggard down on his luck writer, it does.  In the movie the pill NZT gives Cooper’s character miraculous brain power and he goes on to become a super success and fulfilled individual.

The release of the movie correlates perfectly to the rising trend and interest in a new category of cognitive enhancers called Nootropics. I mean who doesn’t want to be smarter, have a better memory or be quick with wit. We have developed performance enhancing anabolic and androgenic compounds that vastly increase strength and athletic ability, why not do the same for our brains. Well the truth is we have.

Prescription drugs like Adderall, Ritalin and Modifinal have been scientifically proven to enhance focus and mental performance. Used legally or illegally Adderall is virtually a standard at many colleges, used by students to improve test results. Silicon Valley is another institution where cognitive performance is being regularly enhanced by these drugs. Although the incredible mental performance of NZT, the nootropic written about in the movie “Limitless”, appears to be far fetched; there are compounds both available with and without a prescription that can give you much improved cognitive function.  As with any drug or dietary supplement consult your physician prior to use.  Women who are pregnant, considering pregnancy or lactating should avoid these and other compounds unless directed by their physician.

Available without a Prescription Currently in the United States

Adrafinil, the predecessor to Modifinal is available in the United States as a dietary supplement, however you need a prescription for it in Australia. Adrafinil is the main ingredient in The Razor’s Edge manufactured by Blackstone Labs.  Adrafinil’s mental enhancing qualities are well documented and scientifically proven.

Theanine ( L-theanine) is found in green tea and sold as a dietary supplement in the United States. The Food and Drug Administration has labeled it with GRAS status (generally recognized as safe) at the time of publishing. According to various studies, theanine has been found to affect the levels of some neurotransmitters, to prevent beta-amyloid-induced brain dysfunction, and to protect against stroke. L-theanine is also said to improve sleep quality in some with attention deficit hyperactivity disorder. In terms of potential nootropic uses, several studies show that a mix of L-theanine and caffeine can improve cognitive performance, particular in the areas of focus and alertness.  One product that contains both caffeine and L-theanine is Hyper-Shock Rage by Myogenix.  Hyper Shock Rage is sometimes referred to as the best unknown pre-workout supplement (its loaded with nutrients and gives 7 hours of energy).  This combinations is one more reason the under the radar pre-workout shows it shines.

Phenibut is a chemical similar to a brain chemical called gamma-aminobutyric acid. It is used as medicine.  Phenibut is used for anxiety, fear, insomnia, tension, stress, depression, and irregular heart-beat. It is also used for improving memory, learning, and thinking.  Research in animals shows that it might decrease anxiety and have other effects on the body. But phenibut has not been studied extensively in human trials.  A good source of pure phenibut is in Phenibut XT by SNS.  The supplement contains 500mg in each serving.

Noopept is a peptide promoted and prescribed in Russia and as a nootropic. The registered brand name Noopept (Ноопепт) is trademarked by the manufacturer JSC LEKKO Pharmaceuticals. The compound is patented in both the US and Russia with patent of Russian Federation.  It is sold as a dietary supplement in the US and as a medication in other countries.  Noopept is prescribed nootropic in countries other than Russia. Most can obtain it by prescription in to improve cognitive function.  Some of the benefits of Noopept are better overall cognitive performance, increased ability to learn and remember, improved reflexes and advanced logical thinking.  Noopept is not a racetam but is commonly stacked with racetams such as Piracetam and aniracetam. You can get 100% pure Noopept in several products or powders, Nupept is one that is popular.

Racetams are a class of drugs that share a pyrrolidone nucleus.  Many, such as piracetam are considered nootropics. Some such as oxiracetam and phenylpiracetam are considered stimulants, while others such as levetiracetam and seletracetam are anticonvulsants.  Racetams are understood to work by activating glutamate receptors that are colocalized with cholinergic receptors, thus increasing the frequency of activation of the latter.  The racetams consequently increase memory capacity by a similar method as acetylcholinesterase inhibitors.

Piracetam is used as a medical agent and is administered for a wide range of purposes. Primarily it is used as a neuro-protective agent before or after a stroke. Piracetam is believed to reduce the risk of ischemic stroke as well as minimize post-stroke damage to the brain. It is also an anti-coagulant and anti-thrombotic agent which is often used safety in conjunction with other therapies.

Many studies on  Piracetam for treating neurological disorders exist. Many have shown positive results but apparently not enough to approve them as treatments. For instance, there has been evidence in studies for effectiveness in improving symptoms in Alzheimer’s and Dementia patients. Although, symptoms for these patients were often improved, it is not an approved therapy because it is believed existing therapies are better.

Phenylpiracetam  was, like many cognitive enhancers, developed in Russia. It was designed to improve mental function and physical stamina. Phenylpiracetam was synthesized from Piracetam by adding a phenyl group to the compound. This action makes it much more bioavailable and many times more potent than Piracetam.

Phenylpiracetam is just now finding an increased popularity in the United States. Its effects have been described as creating intense focus while also aiding in the effects of memory and learning. Stimulant and improved loco-motor effects have been observed in some which may help improve physical performance. Note: Phenylpiracetam is a banned substance by many sports committees including the International Olympics Committee.

Performance enhancing drugs (PED) and supplements are well known in athletics and for the treatment of various physical disorders.  Their use is widespread, well known and many have undergone FDA trials and scientific evaluation in this country.  They are effective and useful.

Cognitive enhancing drugs and supplements are lesser known, however, they are receiving much attention.  FDA trials and scientific studies do exist for many of these compounds and many are approved as effective treatments for neurological disorders and cognitive enhancement.  It stands to reason, from a physiological standpoint that compounds to vastly improve cognitive function can be found, just like their PED cousins.  However, like their PED cousins many have not been tested or are used without the guidance of a physician.  It is clear that many people do benefit from their use and do find great benefit.  It might be a while before a smart pill like NZT from the movie “Limitless” is invented, but one thing is clear people are using the compounds mentioned in this post and others to give them a competitive edge in their lives.  What do you think?  Are you on board with Nootropics?  Let us know what you think in the comments below.