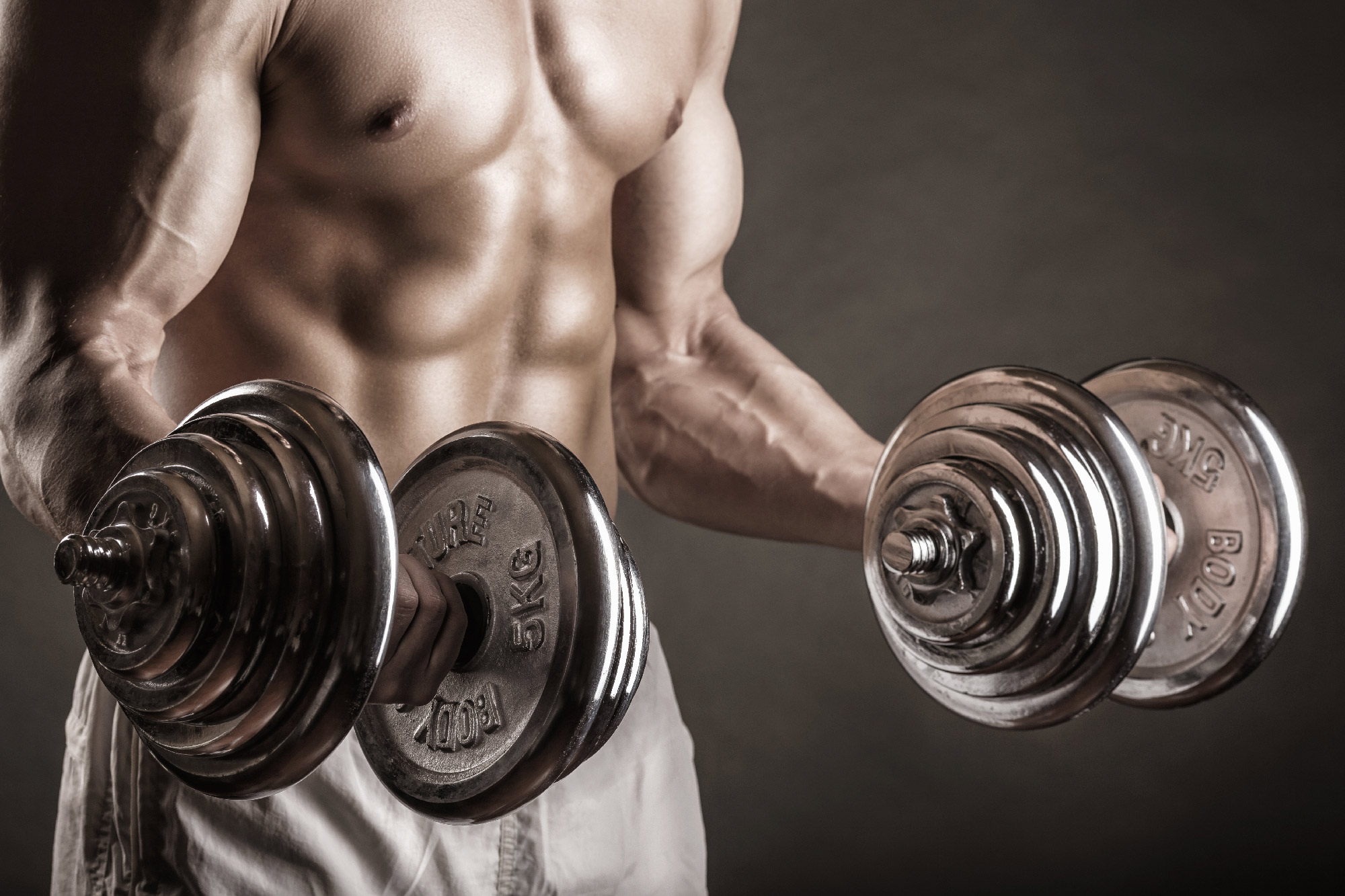 Bodybuilding as Your Identity and Mental Health

I’ve been in the gym a long time. I’ve eaten clean a long time, I’ve used performance enhancement drugs a long time, and I’ve always worked bodybuilding into my life on a daily basis. I’m often guilty of getting so sucked into it and going so hard all the time that it becomes this constant process of recovery and having normal, everyday things in life seem like a bigger pain in the ass than they should.

I’m going to be honest here; I’ve been going so hard lately that by around mid-afternoon I’m tapped out. I feel like I could go right back to bed at 2pm and the day is done. When I’m going at it this hard my days start to blend together and every single day is the same as the day before or the day after. This is definitely how pre-contest training always felt to me.

I don’t care who tells you what, the bottom line is when you’re taking your body to extreme measures then life gets extremely difficult with it. You just have to put so much into all of it that there are times where it’s downright mentally unhealthy. Fortunately I’ve learned to recognize this a lot better than I used to. So the real question here is how can I continue making headway in bodybuilding but at the same time give myself some room to breathe and attempt to live a semi-balanced life?

For starters, volume will kill you. Volume is good for a little while, but there is going to come a breaking point where you just need to back off. Even if you train with lighter weights and shorter rest periods, if it’s in your nature to always train as intensely as possible, it’s still going to break you down.

Heavier weights and less volume can do the same thing, but in a different manner. Sure, you’re in the gym and out in under an hour, but the day or two in between a high intensity workout is so focused around recovery that you feel shot. And sometimes it isn’t even an issue with physical recovery, it’s mental recovery. Sticking to the grind day in and day out can become stressful in itself. The ones who stick to the grind more often are the ones in better PHYSICAL CONDITION, but maybe not mental.

Whenever I was in the best shape of my life people complimented me almost everyplace I went. This became an addiction; I knew that as long as I kept hearing all of that positive feedback then I was doing something that was worth a damn. But honestly, I felt so run down and shitty that it was almost like I continued to do it solely to feed an addiction, not because it was mentally beneficial at that point in any way.

We are creatures of habit. If you go to the gym on leg day and you’ve always done barbell squats, leg extensions, leg curls, and calf raise, then it’s difficult to go to the gym and hit the Stairmaster for 20 minutes as a warmup, cut the volume in half, and spend the rest of the time stretching. It’s even more difficult to skip the gym that day and go for a hike outdoors or a bike ride, or something totally different than what you’re normally inclined to want to do. But sometimes this is the best solution for your mental sanity.

I have found that it becomes easy to become stressed out and pissed off with life when nothing in your day to day activities changes. Listen, there is nothing wrong with going hard to accomplish a goal. If you’re trying to compete in a bodybuilding competition then I’d tell you to live and die by the gym and diet. There is no “happy medium” in that arena if you want to get in that type of condition.

But every once in awhile it’s wise to take a step back and really evaluate where you’re at in a general sense of well-being. I’m telling you this because I’m guilty of everything I’m writing about here. But my question then becomes, “How can I get better while letting it go just a little bit?”.

This is the best gameplan I’ve come up with so far. For starters, pick 1-2 days per week where you’re outside doing something rather than in the gym. This could be a 30 minute jog someplace, walking your dog down by the river, hiking, or simply sitting outside with a coffee and having a conversation with someone. It doesn’t have to always be physical, the muscle goblin isn’t going to come take anything from you because you took a day or two to relax or do something different.

The next thing is don’t eat bad, but pick a place a couple days a week where you can eat pretty healthy but eat out. Cooking can take it’s toll on you and not just the cooking; the constant thought in the back of your head like “What am I gonna eat? Do I have enough food at the house? Did I bring my cooler with me?” This can become quite stressful sometimes, and it’s good to pick a place out that you can eat after a workout or possibly on a day off, just for a little change sometimes.

The next step would be to incorporate more cardio into the routine and less weights. Rather than lifting 5 days a week, why not start up a training split that hits everything within 3 days in the week, and take the other 3-4 days for a brief session of high intensity cardio. Maybe purchasing a weighted sled to drag up and down the road in front of your house would be a good idea? You don’t need to leave to go anywhere, and all of a sudden this big ordeal of traveling to the gym, hitting cardio, and then traveling home doesn’t seem like it’s still 90 minutes of your day. 30 minutes of cardio is 30 minutes of your actual time during the day!!

The last thing that I have found that certainly helps out, is to find a new activity to do once in awhile. Maybe take up a martial arts class a couple times a week or attend a class on learning how to build something. Life can get very dull and often depressing when you feel like you’re running in place all the time. I don’t know about you guys, but when I feel like I’ve stopped learning or have been stagnant for too long I get depressed, and it doesn’t matter how much testosterone I pump into my body!!

I’m not a well rounded individual and that is one character trait that has helped me in bodybuilding but has often hurt my life outside of bodybuilding. When people talk to me it’s all about bodybuilding and dieting, because it’s become my identity. But mentally it’s not the only identity that I want for myself and I try to think outside the box sometimes.

Now, where is the benefit in all of this when I speak of “progression”? Well, whenever I do things like this then all of a sudden my motivation levels come back even more, and I’m often times even stronger in the gym. It’s funny the way bodybuilding works sometimes. There are times when you back off and give about half a fuck as much as you did before, and you actually get better!!!

Look, I’m not saying to give half a fuck all the time, but every once in awhile you need a deload period and a deload mental period too!!

Remember, stress is the #1 killer and there can even come a point in exercise where it becomes unhealthy. Train hard but train smart, and as far as I’m concerned, longevity is the key to this lifestyle!!

See the article and other work written by John Doe here: http://www.johndoebodybuilding.com