NOW THE NUMBER 1 RANKED PREWORKOUT FOR 2019

Ask Yourself: Are You Leading The Pack Or Trailing Behind?

If you’re not in front then put yourself there with the Top Ranked Preworkout for 2019 Wild Thing by Assault Labs.

Wild Thing represents an evolution in a preworkout supplement category. Not only does Wild Thing help drive your energy levels wild! It helps to power your muscles and feed your mind. Wild Thing contains amino acids, creatine and other nutrients to help feed your muscles while you workout. It contains 2 cutting edge nootropics that can increase your focus and ignite your workout energy beyond what you’ve experienced before. And Wild Thing delivers vascularity and pumps like no other preworkout supplement can, helping to give you a whole lotta swole during and after your training.

Stop trailing and start leading, isn’t it time to evolve your preworkout and benefit from what an advanced next generation supplement can do for you.

Evolve your workouts down to the last muscle fiber with Wild Thing by Assault Labs! Get It Now and Start Your Evolution!

What Can Wild Thing Do For You?

*WARNING: NOT FOR USE BY INDIVIDUALS UNDER THE AGE OF 18 YEARS. DO NOT USE IF PREGNANT OR NURSING. Always consult a licensed practitioner prior to starting any diet and/or exercise program. Consult a physician or licensed qualified healthcare professional before using this product if you have, or have a family history of, heart disease, thyroid disease, diabetes, high blood pressure, depression or other psychiatric condition, glaucoma, difficulty in urinating, prostate enlargement, or seizure disorder, or if you are using a monoamine oxidase inhibitor (MAOI or any other drug or over-the-counter drug containing phenylopropanolamine (ingredients found in certain allergy, asthma, cough or cold, and weight control products).
*These statements have not been evaluated by the FDA. This product is not intended to treat, diagnose, cure or prevent any disease.
Innovative & Powerful
Amplify Your Workouts While You Feed Your Muscles & Mind

Helps to super-hydrate muscles which helps to improve muscle endurance and muscular pumps, works with creatine.

This is by far my new favorite pre work out. Gives a great burst of energy with no jitters. Laser focus but the greatest thing is the amount of endurance and delayed muscle soreness, its unreal. 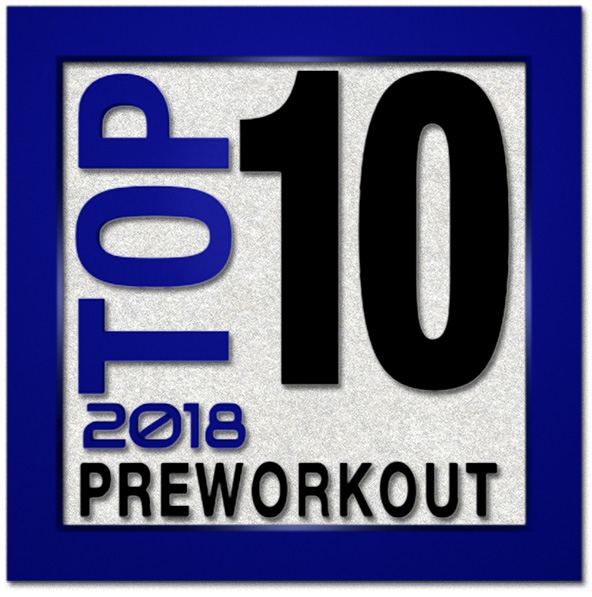 CONGRATULATIONS! WILD THING On Becoming The No.1 Ranked Preworkout Supplement For 2019 – When it was first released in 2016 Wild Thing’s repurchase rate went through the roof and immediately propelled it to the top levels of the Top 10 Preworkout Supplements List. Its growth steadily climbed as word of mouth spread. This year it reached new heights atop the fitness world and reach the coveted No.1 spot.

Natural Anabolic
Why not add to the gains by stacking with a natural anabolic. Adding an epicatechin or laxogenin product can amplify your muscle growth and improve your recovery times significantly.

Protein
If you are putting on more muscle tissue you need to make sure you are supported with the added protein you need. If you are not getting the 1g to 1.5g per pound of body weight in protein suggested by many trainers, you can actually start to lose muscle. Make sure you are getting enough protein, add WILD THING with one of these: