The Quest – The Warrior 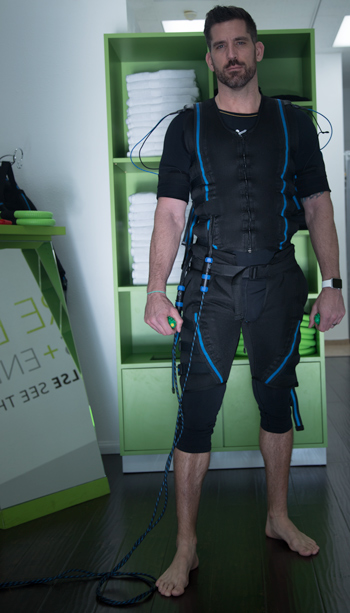 Jason’s Story: Former Division 1 Athlete and Actor Jason Hickey is putting his new tech to the test. Today, Jason runs Manduu America, the first EMS training facility in the United States. Manduu, headquartered in Vienna, Austria owns and operates the largest number EMS workout facilities throughout Europe. Electro-Muscle Stimulation or EMS for short is a new fitness and training technology that can give you an intensive full body workout in 15 mins. The popularity of EMS has been so well received in Europe, spreading across the continent like wildfire (100+ locations this year), Manduu decided to test it the United States.

Jason will put his unconventional training technique to the test by preparing and ultimately running in a Spartan Race. A Spartan Race is a test of strength, endurance and determination. Challengers take on a multi-mile mountainous climb fraught with obstacles, penalty tests, mud, water, fire and 100’s of other competitors. Follow Jason here (or via facebook at The Quest)

A full body workout in 15 minutes, this is something we needed to see for ourselves. Think about what that could mean. No more running to the gym, waiting for equipment, spending an hour or two of your life to get a workout. Heck we could use that time to do more, focus on other productive activities. That’s why we asked Jason (and he immediately agreed) to take on The Quest.

Manduu’s EMS training system includes an app that tracks your training and progress. And we don’t mean like the stuff you get from Fitbit or Nike. No we mean real useful intel like:

Now we’re not ready to through down our iron just yet, but it does make it Jet Plane Meets Horse and Carriage. The information the app supplies alone is like nothing we’ve seen before and rivals that what you can only get at some Olympic Training Facilities. 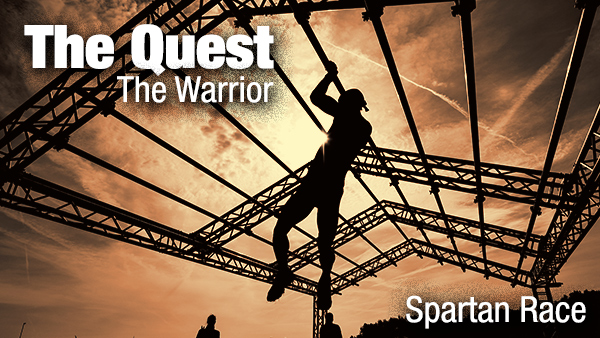 The Quest: Warrior’s Diet – Stage One

By Alexandra Wright | Fitness, The Quest, The Quest - The Warrior | 3 Comments
The Warrior's Quest: Place in his First Spartan Race Jason keeps a variety of different foods in his meal plan throughout the week. Not only does this prevent boredom and...
END_OF_DOCUMENT_TOKEN_TO_BE_REPLACED