Get Ready to Ignite Your Anabolic Furnace! Bulking up has just taken a quantum leap forward!

Strong Supplement Shop presents Anafuse by Vital Alchemy – the first ever Dual Agent Bulking Stack designed to help you add muscle, AND KEEP IT. Anafuse features a flawless fusion of recently discovered anabolics to create muscle building synergy: a combination of anabolics that will turn the tables on what you thought was possible without the nasty side effects. Anafuse combines all the factors necessary for adding serious lean hard muscle mass to your frame, and gives it to you in one complete formula!

How does Anafuse Help You Bulk Up?

The ingredients in Anafuse work to push your muscles beyond their limits by enhancing your body’s ability to resist muscle fatigue, which promotes significant increases in muscle endurance and exercise capacity. Get ready to set new personal records!

*WARNING: NOT FOR USE BY INDIVIDUALS UNDER THE AGE OF 18 YEARS. DO NOT USE IF PREGNANT OR NURSING. Always consult a licensed practitioner prior to starting any diet and/or exercise program. Consult a physician or licensed qualified healthcare professional before using this product if you have, or have a family history of, heart disease, thyroid disease, diabetes, high blood pressure, depression or other psychiatric condition, glaucoma, difficulty in urinating, prostate enlargement, or seizure disorder, or if you are using a monoamine oxidase inhibitor (MAOI or any other drug or over-the-counter drug containing phenylopropanolamine (ingredients found in certain allergy, asthma, cough or cold, and weight control products).
*These statements have not been evaluated by the FDA. This product is not intended to treat, diagnose, cure or prevent any disease.
Innovative & Powerful
A New Approach to Building Hard Lean Muscle

A plant for increasing resistance to disease, increasing physical performance and energy*

I have to say I am pleased with this supplement.

I toke[took] this for 28 days so far and i have had great results. After I leave the gym I am swole for like 2 hours. Also I am half as sore as I usually am, this is good because I have squuezed[squeezed] in an extra day a week in the gym. I just got my second bottle and I am planning on running it for a total of 60 days/2 bottles. So far I have put on 5lbs of high quality muscle. Strength is up. Of course no sides at all. No cycle assit[assist] needed! Hoping the results continue… 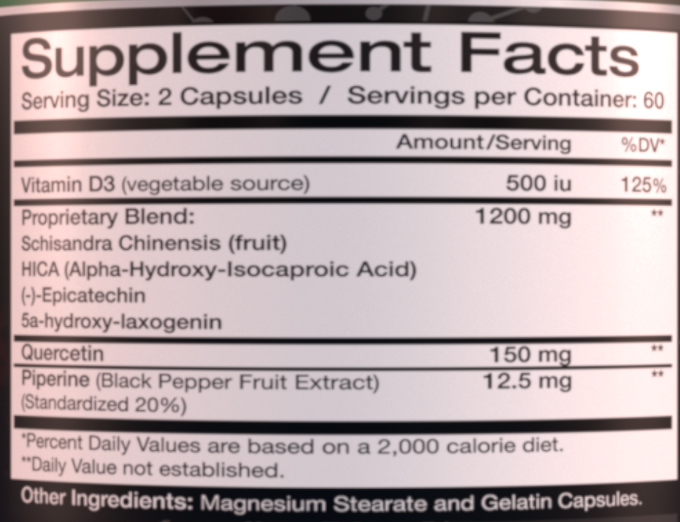 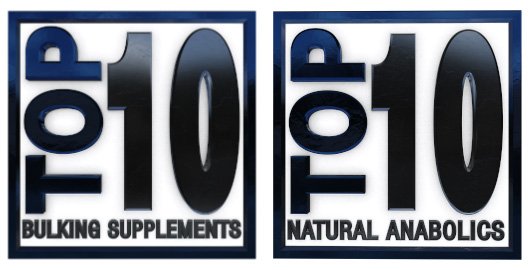 Anafuse – The Only Supplement to be Named to Two Top 10 Lists
This all botanical product has surpassed our expectations. In its first year of release it immediately grabbed the attention of the fitness community and was ordered again and again in rapid succession. That buying activity was a major reason it made number 3 on the Top 10 Bulking Supplements for 2015 list. Early the next year it was no surprise the all natural Anafuse became the number 1 ranked Natural Anabolic on the Top 10 Natural Anabolic Supplement List. Anafuse continues to build steam and is a top seller due to the large number of customer repurchases. 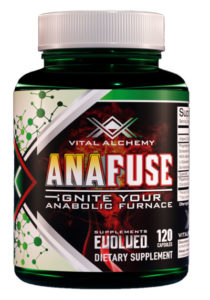